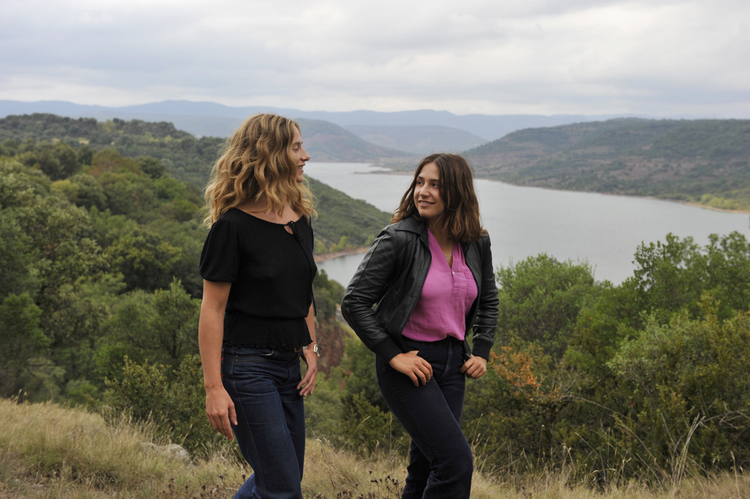 Highlights of the 23rd festival include our opening night film, SUMMERTIME, a beautiful lesbian love story where a young woman leaves her farm life behind for Paris, falling in with the feminist movement and the luminous Carole, sparking an affair like no other. BEAUTIFUL SOMETHING is an edgy and absorbing feature following four diverse gay men who navigate art, sex and love across one sublime night. From Australia comes outstanding documentary REMEMBERING THE MAN, which delves into the lives of Tim Conigrave and John Caleo, the real-life couple from HOLDING THE MAN.

Another documentary not to miss is GAME FACE.  This inspiring film has won awards around the globe and tells the parallel story of Fallon Fox, MMAs first transgender pro fighter, and Terrence Clemens, a young gay college basketball player.  Dance and art fans, will love documentary, FEELINGS ARE FACTS: THE LIFE OF YVONNE RAINER. Featuring stunning footage of her dance performances, discover all there is to know about lesbian Yvonne, from her early days until now. 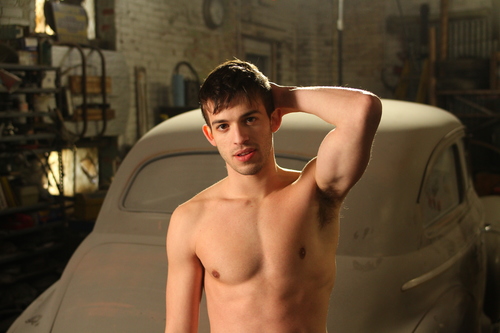 FRESNO injects the festival with some familiar faces and comedy, featuring Natasha Lyonne, Judy Greer and Audrey Plaza, in the latest film from Jamie Babbitt, who directed lesbian classic BUT I'M A CHEERLEADER. Also if you remember the coming of age classic SUMMERSTORM you won’t want to miss the director and stars latest film, COMING IN, a comedy for everyone.