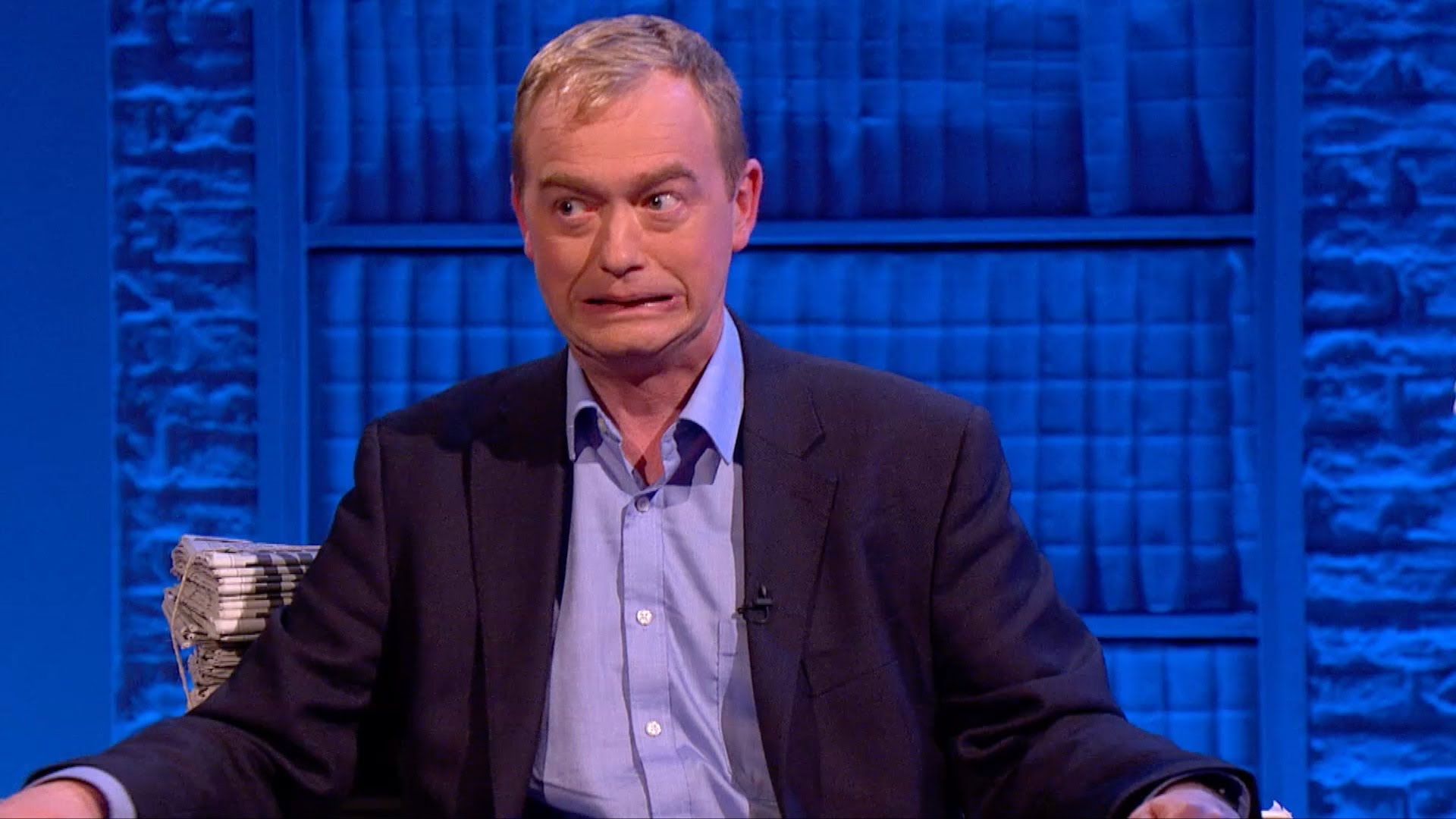 Mr Farron has been branded a "bigot" and an "absolute disgrace" for failing to answer the question.

She asked: “A while back I asked you if you thought that homosexuality was a sin and you struggled to answer.

“Now you’ve had a while to consider that question, what is the answer?”

He replied: “I don’t think I struggled to answer it at all, Cathy. I think I’m not in the position to make theological announcements over the next six weeks.

“I’m not going to spend my time talking theology or making pronouncements.”

She reminded the Lib Dem leader that in 2015 she had asked him three times if homosexuality was a sin “and you said ‘we’re all sinners’. Is that still the answer?”

Farron replied: “As a Liberal, I’m passionate about equality, about equal marriage and about equal rights for LGBT people, for fighting for LGBT rights, not just in this country but overseas.

“Just because I’m Christian, it would be a bit boring for everybody to spend the next weeks asking me to make theological announcements that I’m not going to make.”

Shadow Chancellor John McDonnell said on Good Morning Britain that it is "appalling" if Tim Farron believes homosexuality is a sin urged him to clarify his position.

Comedian David Walliams tweeted: "Mr @timfarron you are definitely a sinner for your continued intolerance & prejudice. Please try and join the rest of us in the year 2017."

Bake Off's Sue Perkins said: "Tim Farron on C4 news failing to clarify his views on the gay community. 'We're all sinners'. It's 2017."

David Baddiel wrote: "Problem with people saying it's Tim Farron who's talking the most sense is: he's a fundamentalist Christian homophobe".

Writer Owen Jones said: "This is an absolute disgrace. But hey, I'm just some sinning gay, what would I know."

Tim Farron has said his abstention on the same-sex marriage bill does not mean he doesn't support it.

He, along with nine other Lib Dem MPs, abstained at the third reading of the same-sex marriage bill, despite previously voting for the legislation.