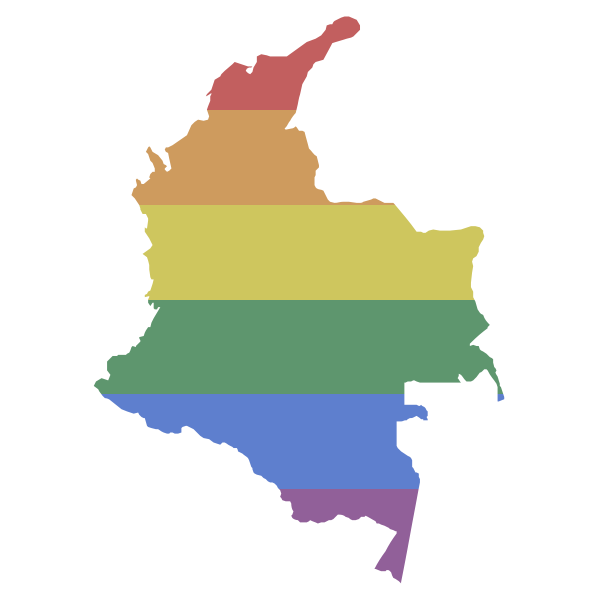 Colombia's highest court is paving the way for same-sex couples to marry in the conservative Roman Catholic nation.

Gay couples in Colombia were already allowed to form civil unions, with many benefits of marriage including inheritance, pensions and health benefits. But the symbolically important right to wed was something that so far has been denied.

On Thursday, the Constitutional Court took a giant step in settling the controversy, rejecting by a 6-3 vote a justice's opinion that would have prevented public notaries from registering the unions as marriages. In the coming weeks, a new ruling reflecting the majority opinion that such practice is discriminatory is expected to be approved, legalizing same-sex marriage.

"Love triumphed," said 25-year-old David Alonso, one of a few dozen LGBTI activists who gathered outside the court to celebrate the ruling. "This is a historical debt that is finally being settled."

Only a handful of nations in Latin America allow gay and lesbian couples to marry, including Argentina, Brazil and Uruguay.

Colombia's progressive court had already shown its willingness to expand the rights of same-sex couples when it ruled last year that gay couples can adopt children. In 2011, it also ordered congress to design rules to record civil unions between same-sex couples in a way that ensured they weren't discriminated against.

When congress failed to act, many public notaries began registering the civil unions as marriages while some rejected the term outright, giving rise to the dispute now at the court.

Congresswoman Angelica Lozano said that with the legal dispute near resolution Colombia's gay community must now focus on ending discrimination.

"Today we've won our constitutional rights, now we need to fight on the streets and inside people's homes," she said.