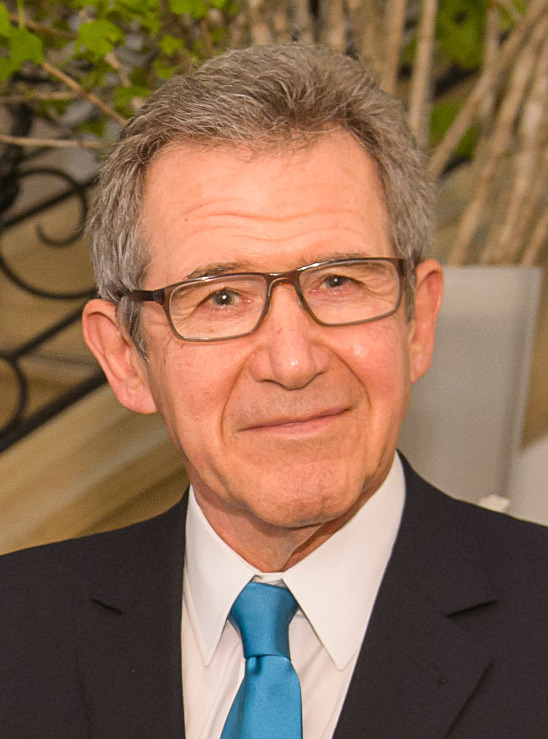 Former BP boss Lord Browne has urged more gay leaders in business to come out publicly to set an example to others working in the sector.

The British businessman, who became the first openly gay leader of a majorly publicly-traded company when he was outed by the Daily Mail in 2007, says that a lack of successful gay role models in the upper echelons of business is driving LGBT+ talent away.

Browne, who ran BP between 1995 and 2007 before revelations about his relationship with a former male partner led to his eventual resignation, told the BBC’s The World at One: “People join businesses when they see people like themselves doing well, so if a gay person comes into business and see no gay people at the top levels… they will go elsewhere.

The 69-year-old, who published The Glass Closet: Why Coming Out Is Good Business in 2014, added that is was likely CEOs at some of the world’s top companies were still choosing to keep their sexuality a secret.

“Role models are the most important things in business, and it is interesting to look that of the top 500 companies in the world, there is only one openly gay CEO, and that’s Tim Cook of Apple,” Browne said.

“So there are 499 that aren’t, but you would expect statistically that 5% of that 500 would probably be gay, so there probably are 25 CEOs that are gay, but they’re not out.

“That says to people ‘be careful’, there aren’t that many people who are gay and out.”

He added: “It’s getting better and maybe time will cure this, but people are impatient and it needs to be speeded up.”