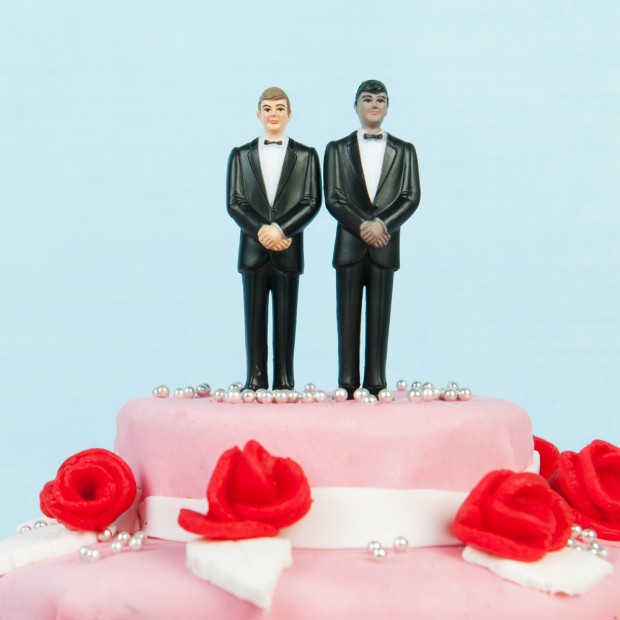 A prominent gay rights activist has had a major change of heart, coming out in support of an embattled bakery in Northern Ireland that was found guilty of discrimination last year for refusing to make a cake that included a message supporting same-sex marriage.

British human rights advocate Peter Tatchell penned a piece for the Guardian on Monday, proclaiming that he “initially condemned” Ashers Baking Company in Balfast for refusing to make a cake that included the words “Support Gay Marriage,” but now feels differently.

Tatchell is speaking out just two days before Colin and Karen McArthur — the Christian owners of Ashers Baking Company — are set to head back to court to appeal the ruling against them that led to a judgement of $765 in damages for “injury to feelings” to a gay activist who was denied the cake back in 2014.

“Two days before the case goes to appeal, I have changed my mind,” the activist wrote. “Much as I wish to defend the gay community, I also want to defend freedom of conscience, expression and religion.”

Tatchell did say, though, that he has a serious disagreement with the bakers’ “opposition to same-sex love and marriage, and support protests against them,” and that Jesus never overtly condemned homosexuality, calling Ashers Baking Company’s refusal “theologically unsound.”

Still, Tatchell believes that the court was wrong to rule against the bakery and that he, too, was wrong to initially back that decision. 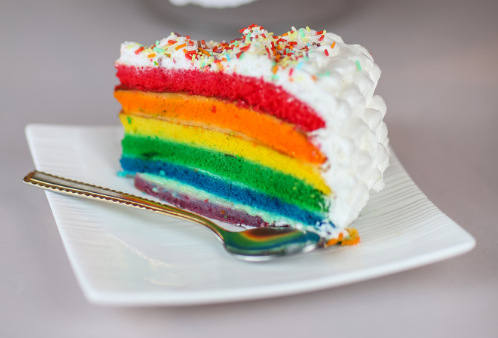 “The lawsuit against the bakery was well-intended. It sought to challenge homophobia. But it was a step too far,” he continued. “It pains me to say this, as a long-time supporter of the struggle for LGBT equality in Northern Ireland, where same-sex marriage and gay blood donors remain banned. The equality laws are intended to protect people against discrimination.”

While Tatchell believes that a business cannot and should not discriminate based on gender, faith, race or sexuality, he said that the court made an error in ruling that the refusal counted as discrimination against Gareth Lee — the activist who was refused the cake by Ashers — based on his political opinion and sexual orientation.

“His cake request was refused not because he was gay, but because of the message he asked for,” Tatchell wrote. “There is no evidence that his sexuality was the reason Ashers declined his order.”

He went on to write that the court’s decision sets a “worrying precedent,” writing that “there was never an intention that this law should compel people to promote political ideas with which they disagreed.”

Tatchell concluded, “In my view, it is an infringement of freedom to require businesses to aid the promotion of ideas to which they conscientiously object. Discrimination against people should be unlawful, but not against ideas.”

These arguments mirror what “Star Trek” and “X-Men” star Sir Patrick Stewart told BBC’s “Newsnight” last summer when he announced that he’s siding with the owners of the Ashers Baking Company.

The actor continued, “And I would support their rights to say, ‘No, this is personally offensive to my beliefs. I will not do it.’”

As TheBlaze previously reported, Ashers Baking Company, which is being supported by the Christian Institute, a U.K. legal group, is appealing last year’s court ruling that demanded that the company pay $765 in damages.

To recap: the judge ruled that Ashers Baking Company had discriminated based on sexual orientation and political beliefs after Lee asked for a cake that included the line “support gay marriage,” and the bakery declined.

“After much careful and prayerful consideration given to legal advice, we have decided to appeal the judgment handed down last Tuesday,” the McArthurs said in a statement last summer. “We continue to insist that we have done nothing wrong as we have discriminated against no individual but rather acted according to what the Bible teaches regarding marriage.”

The McArthurs said the judge’s ruling seemed to trample Christian ideals and that it would have a negative impact on society; their case will be heard in front of the Court of Appeal in Belfast on Wednesday.

“Our hope and prayer would be that an appeal will allow us and other Christians to live out their faith in Jesus Christ in every part of their lives, including their workplace,” they said.