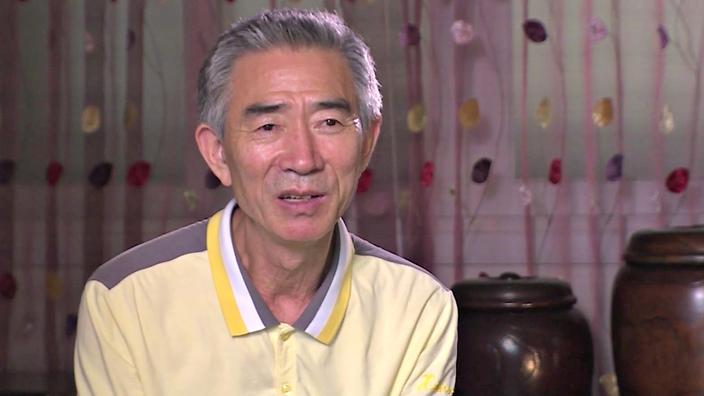 Jang Yeong-jin only heard the word "homosexual" for the first time when he was 37 years old, and he had no concept of what it meant.

That was not unusual in his native North Korea - homosexuality simply didn't exist there, he told CNN.

Jang was trapped in an arranged married, but never loved his wife. He lived with feelings of guilt and confusion.

When he went to a neurologist to talk about his feelings and concerns and find out what was wrong with him, the doctor yelled at him and he ran from the office.

It was only when he was reading a magazine in a doctor's surgery in 1998, after he defected to South Korea, that Jang saw an article about homosexuality.

Suddenly everything became clear to him.

"That was the first time I knew what homosexuality was and I was really pleased," he said in the CNN interview.

"I was 37 years old by that time and thought I would be living alone for my entire life after leaving North Korea since I could not live with a woman."

He's not the only one. He recalls a childhood friend he used to sometimes hold hands with or share a bed with, who he later realised he had been in love with.

There were other men who had similar experiences to Jang.

"When I was in the military there was a senior officer who had the same problem as me after he got married," Jang says.

"There was also a man in my hometown who never got married and lived alone all his life.

Jang says he could live with limited food or clothing in North Korea, but he was miserable without having anything to dream for.

He defected, crossing the border into China in 1996, but was unable to get to South Korea. A year later he returned to North Korea and crossed the mine-covered demilitarised zone, or DMZ, to South Korea, where he now lives.

Being the only openly gay defector has made settling in difficult. But he has written an autobiographical novel about his life in North Korea, titled 'A Mark of Red Honour' (an English translation is due to be published this year), and he is hopeful about the future.

"I am very optimistic, I always have hope that I would be able to live like everybody else, loving each other, travelling around the world someday," he said.