In the 2013 French film Eastern Boys, a middle-aged man meets a young Russian immigrant at a train station and invites him to his apartment for a sexual encounter. But the older man falls prey to the criminal designs of a Russian gang.Eastern Boys is not just a gay story, but also a thriller that explores Europe’s refugee crisis. 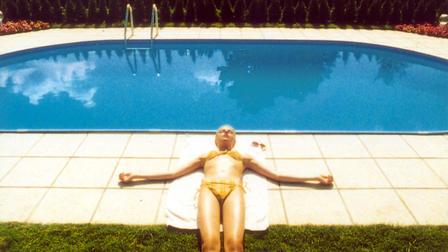 Similarly, the 2016 Chinese film Dog Days also looks at a world which is in a state of flux. The film’s Lesbian, Gay, Bisexual, Transgender (LGBT) angle is mostly incidental; it explores larger issues impacting China — poverty and illegal adoptions. In Dog Days, a young strip club dancer Lulu searches for her boyfriend Bai Long who has kidnapped their baby boy and taken him to Shanghai. The search takes Lulu through seedy clubs in a small town in China, where she encounters Sunny, a young drag queen, who is also in a gay relationship with Bai Long. Dog Daysrecently premiered at the Berlin International Film Festival and is a reflection of new Chinese cinema where the main characters’ sexuality is fluid. The film is not judgmental about Bai Long’s bisexuality. Coming from a country where homosexuality is legalised, the film is more focussed on a mother and her search for her child. While mainstream Chinese films may not bring up LGBT issues (China is still quite conservative), we often get excellent films from the region, ones that explore gay relationships with sensitivity. Wong Kar-wai’s 1997 classic Happy Together is an example. It looks at the tormented lives of a gay couple who travel all the way to Argentina with the hope of reviving their fading relationship.

Like Happy Together, the Chinese-American film, The Wedding Banquet (1993), by the Oscar-winning director, Ang Lee, also does not question its protagonists’ sexual preferences. If there is an issue in The Wedding Banquet, it is that a young successful businessman in New York tries to hide his sexuality from his Taiwanese parents. But the parents turn out to be a lot more understanding than the audience probably imagines. 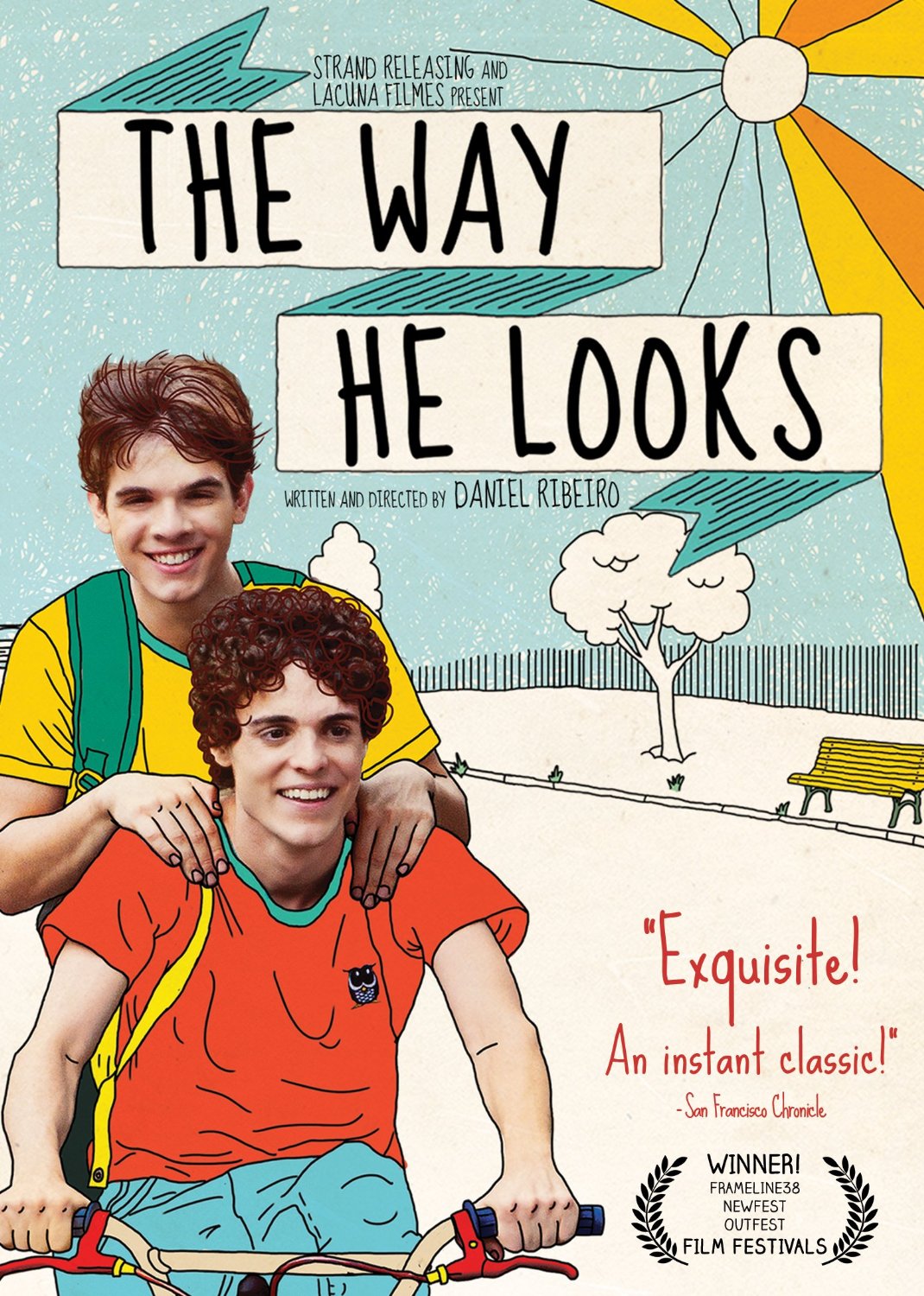 International films do sometimes focus on the sexual angst that LGBT characters feel. Lee’s heartbreaking 2005 drama Brokeback Mountain is a classic case. And some address how teenagers struggle with the realisation that they may be different from their parents and peers. But more and more foreign language films accept their characters’ sexual preferences first and build the story from there.

Cuban master Tomás Gutiérrez Alea’s Oscar-nominated Strawberry and Chocolate (1993) depicts a relationship between two men. One is a straight Communist student who is initially suspicious of a gay artist. But despite the country’s tightly controlled political system, where people often spy on others, these two men start to care for each other. In a recent Cuba-set film Viva, which was Ireland’s official entry for the 2015 foreign language Oscar race, a young man simply wants to perform in a drag club. Again the conflict is not about his sexuality, but his desire to perform.

Brazil’s 2014 foreign language Oscar submission The Way He Looks is a sweet coming-of-age drama about two teenage boys. One of them is blind and clear about his sexuality as well as his attraction for his new classmate. The film ends as it begin — with a positive outlook.

(Aseem Chhabra is a freelance writer.)