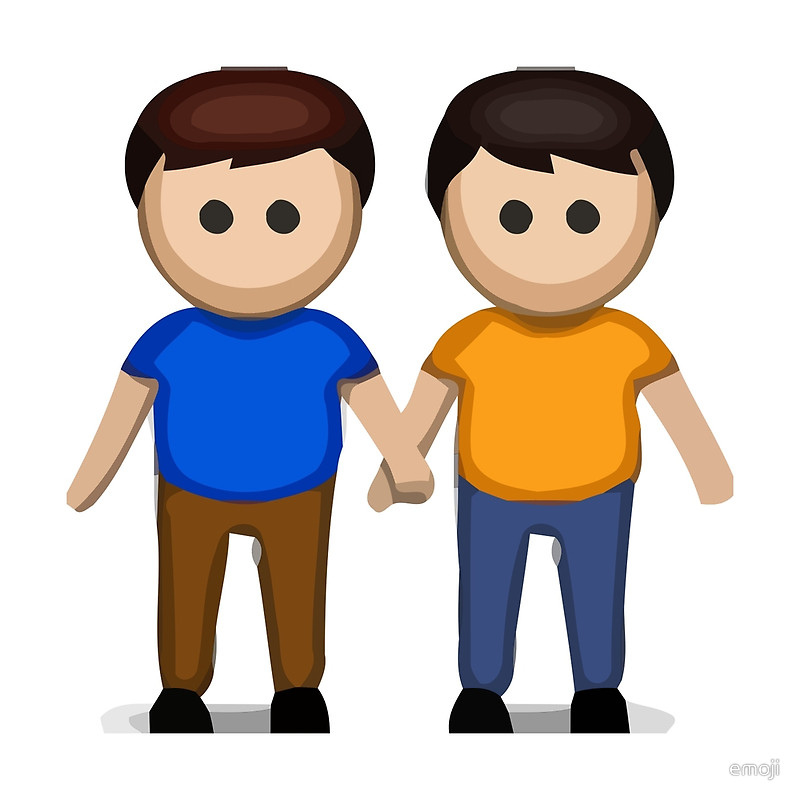 Indonesia wants all gay or same-sex emojis removed from instant messaging applications or be banned from the country. Such emojis are found in messaging apps Facebook, Whatsapp, LINE and Tinder. They show people of the same sex holding hands, reported The Chosun Ilbo.

Indonesia's authorities said Thursday they would ask Facebook and its messaging service WhatsApp to prevent users to use gay or LGBT-themed stickers and emojis. Firms who disregard the request may face the Negative Content Management Panel of the Ministry of Communication and Information which is famous of recommending blocking websites, news outlet Detik reported the ministry spokesman Ismail Cawidu saying.

Speaking in an interview with Agence-France Presse, the spokesman said: "Such contents are not allowed in Indonesia based on our cultural law and the religious norms and the operators must respect that." He added the emojis could appeal to children as well. Though it might be normal in Western countries, it is not possible in Indonesia.

The request of the government came after LINE removed the emojis in question on Tuesday after receiving criticisms from users. Ismael welcomed such move saying the company understands Indonesia's culture, religions and norms.

According to AFP, LINE Indonesia has removed the emojis, regretful of its some stickers which are considered sensitive in the country. LINE is a Korean and Japanese firm with more than 600 million users around the world, and at least 30 million in Indonesia.

Though not illegal in the Muslim majority Indonesia, homosexuality has been recently controversial. In January, the country banned an LGBT group from holding meetings at University of Indonesia. Last year, the Aceh province imposed caning to those caught having gay sex.

According to Time, Indonesia's Human Rights Watch is concerned at the "recent spate of hateful rhetoric by public officials against lesbian, gay, bisexual, and transgender" in Indonesia. It sent President Joko Widodo a letter to "defend the fundamental rights of all Indonesians."

In a meeting with the media on Friday, Luhut Panjaitan, the Chief Security Minister said LGBT community members are still citizens of the country, and have the rights to be protected. Indonesia's ban of gay-themed emojis from IMs is considered by the LGBT community as the government's latest crack down on them