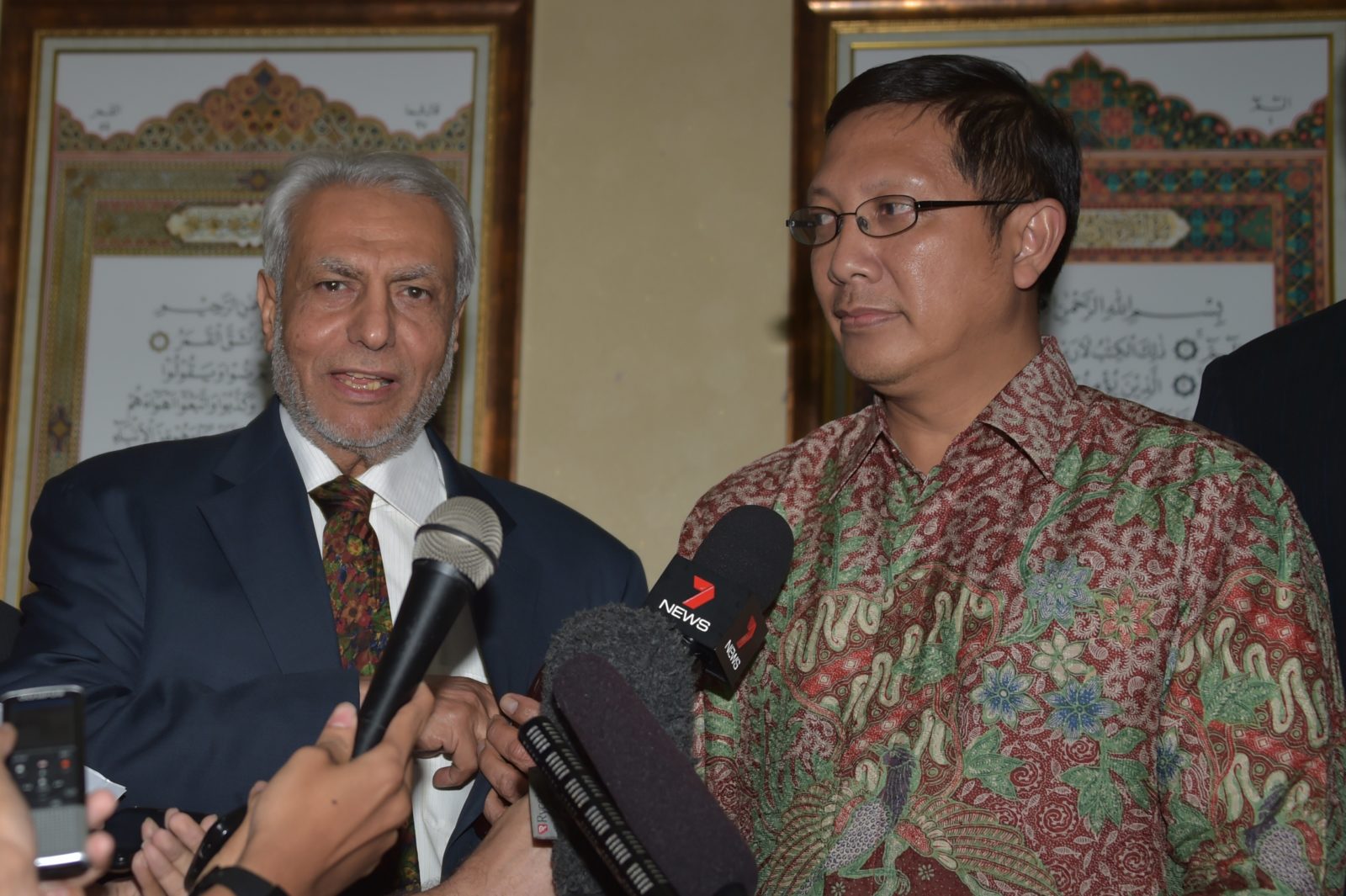 In comments made on Monday, Indonesian’s Religious Affairs Minister Lukman Hakim Saifuddin made the suggestion  the attitudes to LGBT people in Indonesia could change soon. He said that LGBT people should be “nurtured, not shunned” but then added that “religious adherents” to “embrace and nurture” LGBT people through reacquaintance with religious teachings and emphasized that there was no religion which would accept being lesbian, gay, bisexual or transgender. The country has been seen to be cracking down on LGBT+ people, arresting them for spreading pornography (because homosexuality is not legally forbidden in the country except one province). Indonesia also blocked GIFs on WhatsApp in an attempt to stop “obscene” images from being shared, including “gay photos”. According to reports, the government responded to say that WhatsApp had complied with the request. “We see now that they have done what we asked. Therefore we won’t block them,” the director general of Indonesia’s communication and informatics ministry Semuel Pangerpan. The messaging platform relies on Giphy and Tenor to provide its GIF service.