However, the video game developer came under fire for the way it depicted Soleil — a gay female character.

Soleil gets nervous around other female characters and finds it hard to talk to them. So, a male character spiked her drink with a “magic powder” that causes her to see women as men and men as women — in an effort to make her more at ease around women. 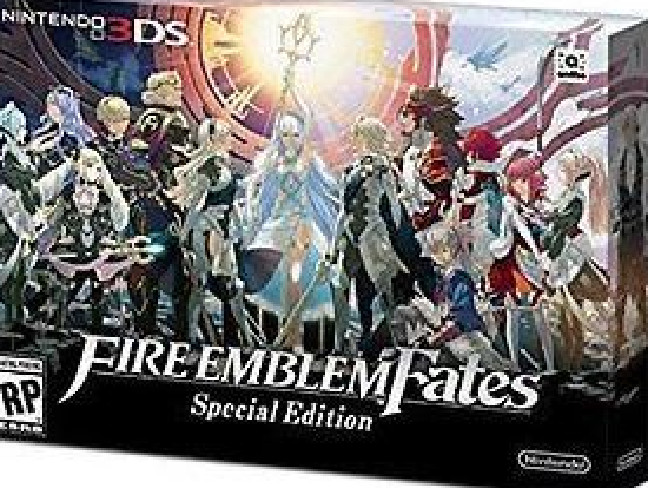 This drew heavy criticism from those who believed the scene encouraged drink spiking and “conversion therapy” — processes by which people aim to alter someone’s sexual orientation.

A Japanese version of Fire Emblem: Fates was released in June last year with this subplot, but in a statement to Nintendo Word Report, Nintendo said the controversial scene would not be part of the latest European and American versions to come out this year.

“In the version of the game that ships in the US and Europe, there is no expression which might be considered as gay conversion or drugging that occurs between characters,” the company said.

They did not speculate as to whether the scene would be changed or removed altogether.

Nintendo issued an apology last year for only allowing men and women to get married in Tomodachi Life — another 3DS game.

Recently it censored the clothing of a 13-year-old in the western version of Xenoblade Chronicles X as it was considered too promiscuous.