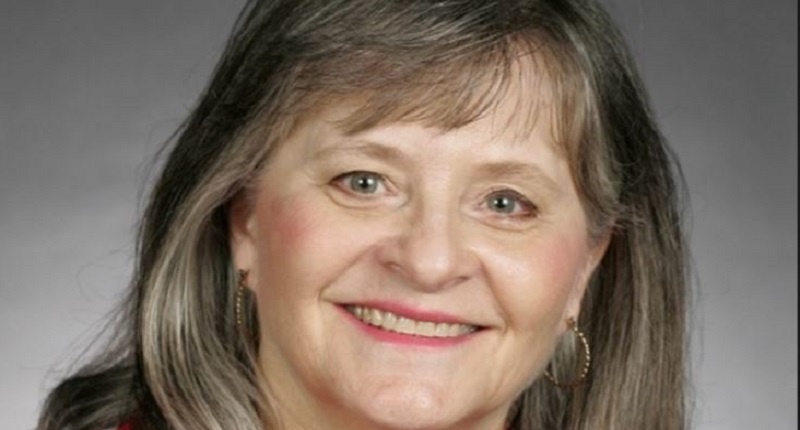 The state House bill, proposed by Republican Sally Kern, is part of a slew of anti-gay legislation she wants to pass, which would sanction discredited gay “conversion” therapy and prevent HIV-positive people from getting married.

As Slate points out, LGBT kids raised in homophobic households have higher rates of depression, anxiety and suicide, and public school counsellors who can connect them with the right LGBT-friendly groups and gay-affirming therapists provide a critical lifeline.

The bill states that no public school “counsellor, therapist, social worker, administrator, teacher or other individual” will be allowed to refer anyone under 18 to any person or organization if the referral “pertain[s] to human sexuality.”

While the restriction would end when a person turns 18, Slate points out Oklahoma lawmakers have ensured anti-gay harassment and discrimination will continue to torment young people in college by making it legal for student groups on college campuses to openly discriminate.