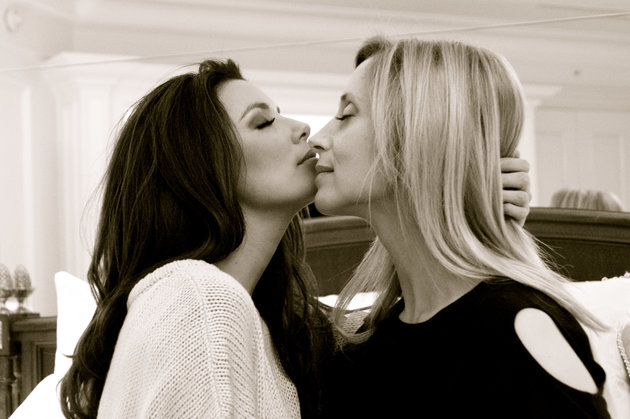 A bold and powerful photography project is bringing celebrities together to pose as same-sex couples and families as a way to combat homophobia and provide positive images of recognizable figures engaging in queer relationships.

The series, called "IMAGINARY COUPLES," is the brainchild of French artist and photographer Olivier Ciappa and has been displayed in galleries and cities around the world from Paris to Lima. Featuring Eva Longoria posing with singer Lara Fabian and "Sicario" director Denis Villenueve posing with "Dallas Buyers Club" director Jean-Marc Vallee, Ciappa found inspiration for the project from homophobic attitudes he encountered globally -- particularly following the legalization of same-sex marriage in France. 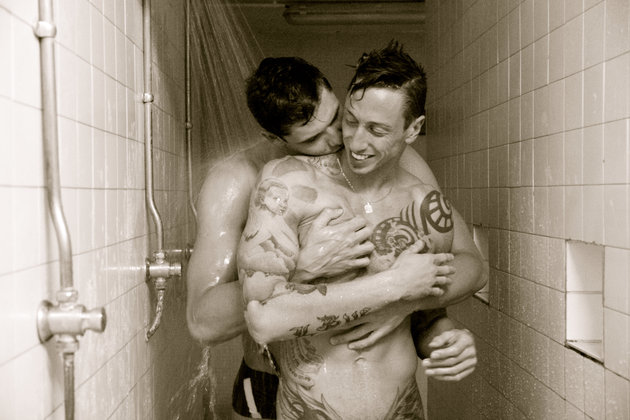 "The celebrities that I shot are heterosexual, but it was essential to me that you would believe these imaginary couples and families they portray were real," Ciappa told The Huffington Post. "If you couldn’t identify with their love and feel it was real, then I would have failed. And to show that love is love, no matter who [is involved], the exhibition also features real gay families, straight ones, single parents, disabled, people of different skin colors and origins, different religion, young couples, old ones… All of these pictures, imaginary or real, have the same glamorous and warm monochrome style that makes them look not only appealing but timeless."

"IMAGINARY COUPLES" is tentatively scheduled to hit the United States this summer, possibly in Los Angeles. Check out some more photos from the series below and stay tuned for more from this project. 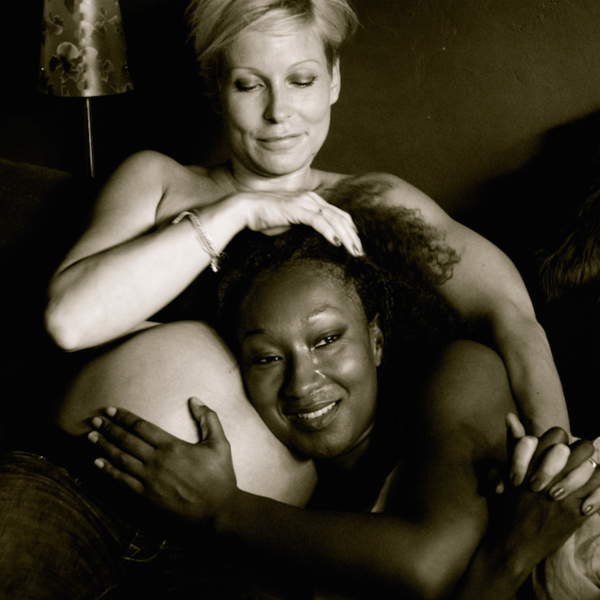 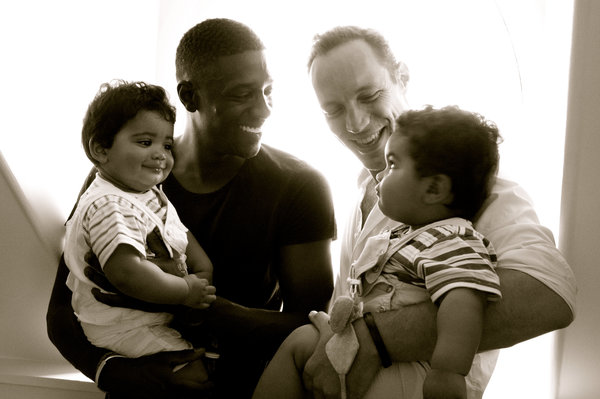 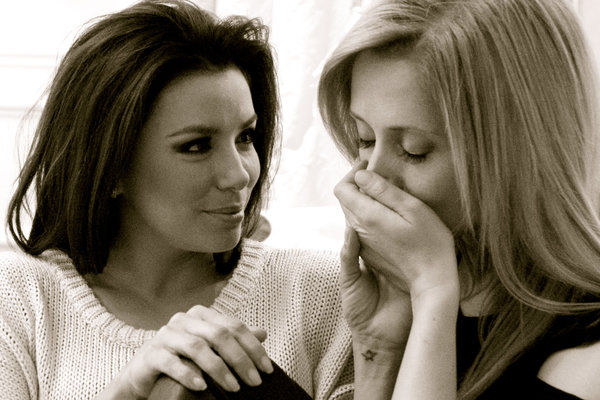 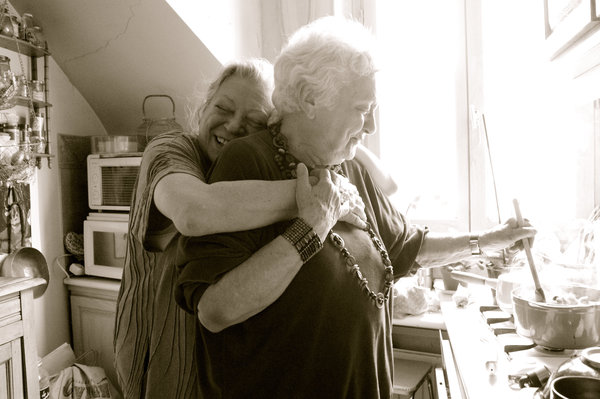 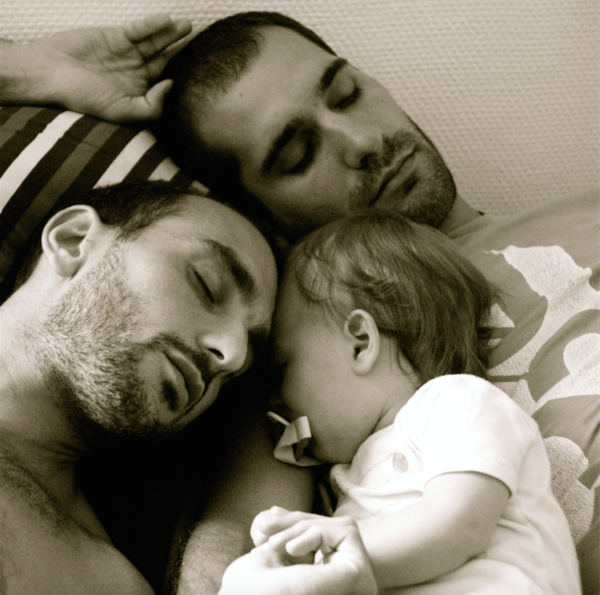