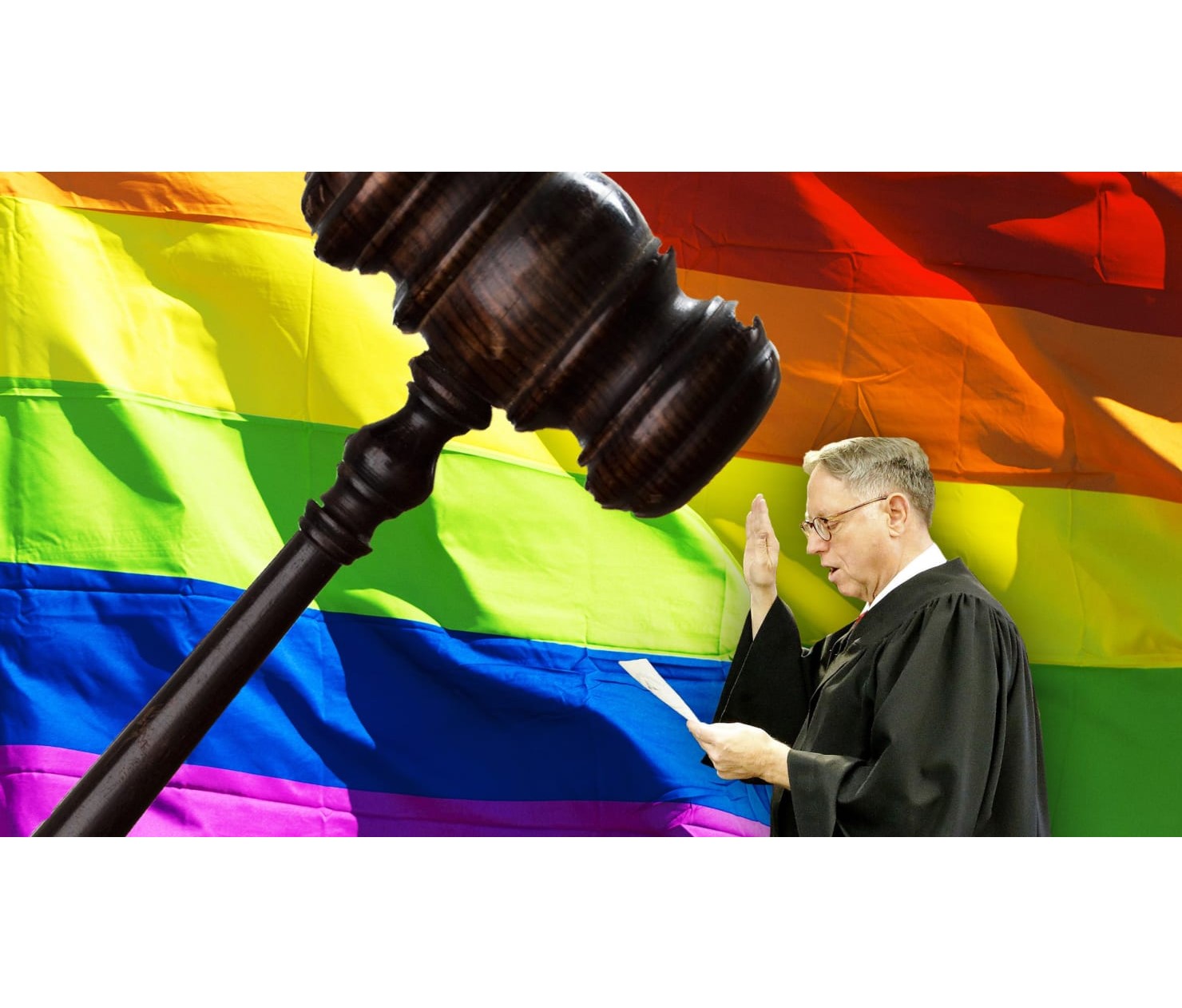 A US  judge breached ethics rules by ruling that same-sex couples could not adopt. Judge Mitchell Nance, who presides over family court in Kentucky’s 43rd Judicial District, came under scrutiny for for failing to allow cases to be heard relating to same sex families. Judge Nance’s order registered an “conscientious objection to the concept of adoption of a child by a practicing homosexual”, seeking to recuse himself from such cases on the grounds of “matters of conscience”. He believes that it might never be in the child’s interest to be adopted by a same-sex couple. The state judicial commission had pursued ethics charges against Nance, for violating the judicial conduct. He was also accused of failing to act in a way that “promotes public confidence in the integrity and impartiality of the judiciary”. The spokesman said on the judge’s behalf that he would rather lose his post by his own will than face imprisonment.