WILL Smith’s ex-wife has slammed transgender actress Alexis Arquette for publicly claiming the actor and his current wife Jada were gay.

Arquette made the damning comments in a Facebook post, which has since been deleted, after Jada announced she was boycotting the Oscars due to a lack of diversity among the nominees.

Arquette also claimed Smith paid off his former wife, Sheree Fletcher, to remain silent after she caught him in bed with producer and talent manager Benny Medina.

Fletcher was outraged by the comments and posted a video on Facebook, directed at Arquette.

“Alexis Arquette, let’s be clear. I don’t know you, you don’t know me. So for you to claim to have first-hand information as to why my marriage didn’t work out is completely out of line,” she said in the video.

“Not only is it out of line, it’s absolutely not true and I’m offended and hurt that someone would be s malicious and just reckless and destructive and use a lie and an untruth to prove a point, I don’t know what you were trying to do.” 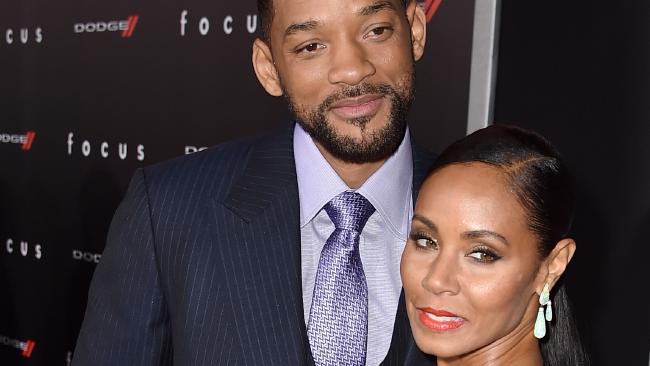 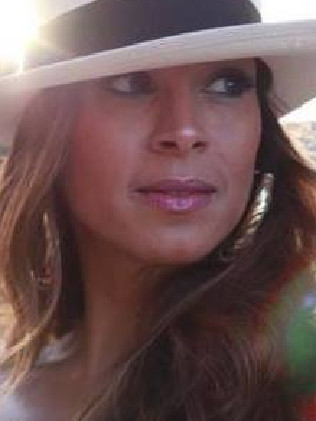 Fletcher then revealed the real reason why her and Smith, who were married from 1992 to 1995, got a divorce.

“I’m not here to fight Will and Jada’s battle, they don’t need me to do that, I’m here to set the record straight,” she said.

“Our marriage ended, we were so young, the same age then as our son is now.

“Marriage isn’t easy, especially at that age, and now we are trying to be parents and navigate through our marriage.

Fletcher made it clear she was never gagged and said while her former husband had a lot of money, he didn’t have enough to take away her voice or deprive her of her story.

Smith and Fletcher, who have a son together, have had an amicable relationship since they divorced.

“I’m grateful for the relationship we have, it’s loving, it’s healthy, our children love each other — it’s respectful,” Fletcher said.

Smith’s former wife was most “ticked off” because she had to have a conversation with her and Smith’s son over Arquette’s claims and she left the transgender actress one piece of advice.

“So in the future please be more careful with the things you say, check your facts, try and actually have some facts because you put untruths out there that could damage people and their families,” she said.

The video has already had almost 64,000 views and Arquette has not yet responded to Fletcher’s tirade