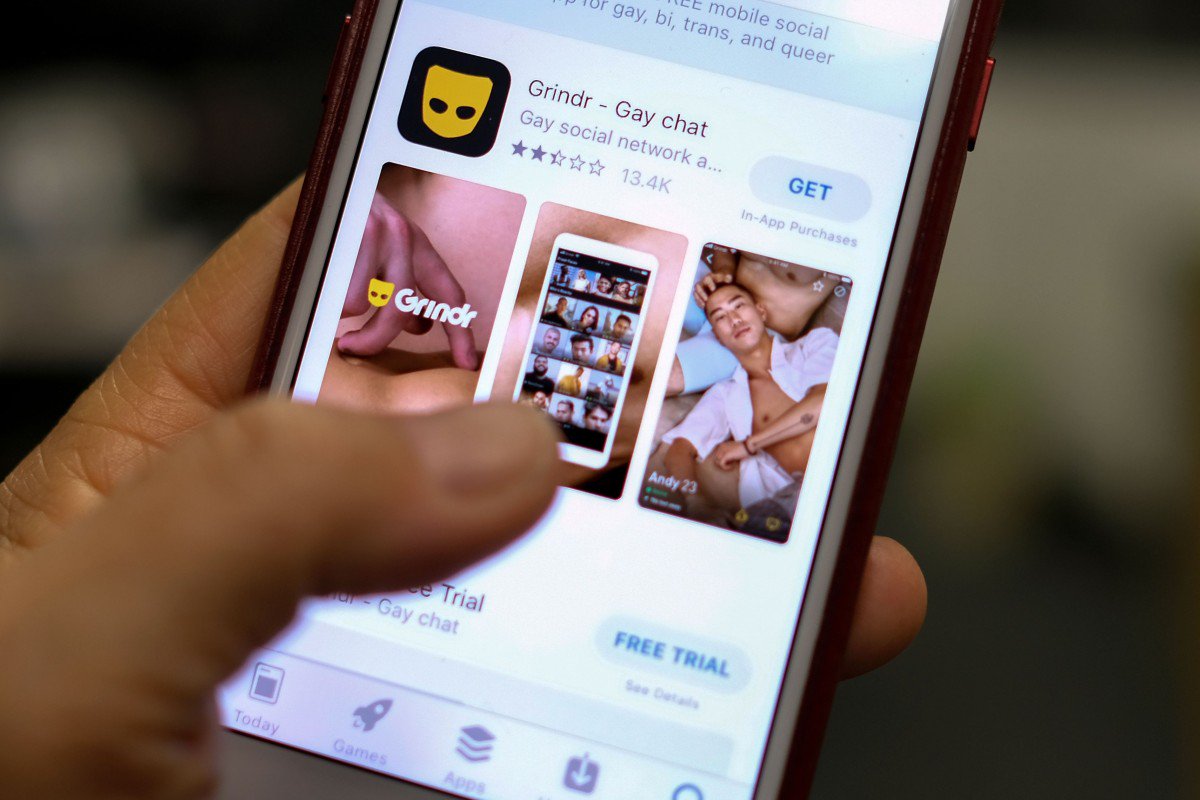 Log on to LGBT  dating app Grindr in Brunei’s capital and you will still find more than 100 active profiles – though almost none of them show a face.
So far, the harsh new Islamic laws that impose death by stoning  for sex between men remain untested, but their introduction last week has set the already cautious LGBT population of Bandar Seri Begawan further on edge.

The laws were  introduced on Wednesday in the tiny south-east Asian kingdom ruled by the all-powerful Sultan Hassanal Bolkiah.

The new punishments, which also include amputation of hands and feet for thieves, will make Brunei the first country in east or southeast Asia to have a sharia penal code at the national level. Several mostly Middle Eastern countries such as Saudi Arabia also adhere to sharia law.

The penal code was formally published in 2013 but the government said the laws would be enacted over a period of several years, with the most controversial delayed after international outcry.

The laws have caused dismay in Brunei’s small, underground LGBT community, which until now had lived in a “pink bubble”, according to an LGBT activist familiar with the country.

In a nation where homosexuality was already outlawed, the delays over the law had created a false sense of security, said Ryan Silverio, an LGBT rightsactivist from the human rights network SOGIE Caucus, who visited Brunei several years ago.

“At that time there was one LGBT person and she said: ‘Look at how I dress, look at how I act, am I being arrested by the police?’ And then a few others said, I think we are okay as long as we don’t rock the boat, have parades and announce our sexuality,” Silverio said.

“So my impression as an outsider was that they were enjoying a certain sense of comfort, but I perceived it as living in a pink bubble.”

“Now that the law is out there it is a shock for LGBT folks in Brunei,” said Silverio, “That it can be enforced and what are we going to do now.”

Among LGBT people in Brunei there was now a pervasive sense of fear and a desire to leave the country, the Guardian has learned.Several have left already, seeking asylum in countries such as Canada.

Three LGBT people in Brunei declined to speak to the Guardian because they were frightened of the new laws.

The new punishments have also been greeted by shock from abroad, sparking international condemnation from human rights groups and celebrities.

The United Nations labelled the laws “cruel and inhumane” and well-known figures have lined up to add to their names to the chorus of condemnation, including former US vice president Joe Biden and actress Jamie Lee Curtis. George Clooney and pop star Elton John have called for Brunei-owned hotels to be boycotted.

The foreign ministries of Germany, France and Australia have protested the plan and called on Brunei to scrap the laws.

Australia has raised our concerns with the Brunei government on the introduction of the full Syariah Penal Code today. We absolutely oppose the death penalty & are committed to the rights of LGBTI people. We will continue to advocate for human rights in the region & beyond. @dfat

But the sultan shows no sign of backing down, and the Muslim-majority country issued a statement at the weekend insisting that Brunei “enforces its own rule of law”. In a public address on Wednesday, he called for “stronger” Islamic teachings in the country and said said that Brunei was “fair and happy”.

He said that he wanted the Muslim call to prayer to ring out in all public places, not just in mosques, to remind people of their Islamic duties.

“Anyone who comes to visit this country will have a sweet experience, and enjoy the safe and harmonious environment,” he said, failing to mention the controversial new laws.

The sultan – who is one of the world’s wealthiest men and lives in a vast, golden-domed palace – announced plans for the penal code in 2013 and the first phase was introduced the following year.

This included less stringent penalties, such as fines or jail terms for offences including indecent behaviour, failure to attend Friday prayers, and out-of-wedlock pregnancies.

Phil Robertson, Asia deputy director for Human Rights Watch, said: “This kind of law doesn’t belong in the 21st century. It’s going to be something that will turn Brunei into a human rights pariah.”

Analysts say he is seeking to burnish his Islamic credentials and shore up support among the country’s conservatives due to the waning fortunes of the oil-dependent economy, which has been ravaged by recession in recent years.

“This [sharia code] is not a product of popular demand,” said Tim Lindsey, a specialist on sharia law in Southeast Asia at Australia’s Melbourne University, “it is not a product of pressure from conservative Islamist groups. This is a direct, top-down creation, it is something the sultan has pushed extremely hard for over decades. His political legitimacy relies to a great extent on his displaying Islamic credentials.”

It is also unclear whether death by stoning will actually be implemented, as a high burden of proof is needed to hand down the punishment and Brunei has not executed anyone for decades.

Agence France-Presse and Associated Press contributed to this report