A film by Gage Oxley, starring Jack Parr in a provocative and twisted short film that aims to bring light to one of the darkest issues that face the gay community. This World We Live In is the first instalment of the ODYSSEY, a series of short films to commemorate the 50th anniversary of decriminalisation of homosexuality in the UK in 2017.
Comments
Order by:
Per page:

Videos From This Album 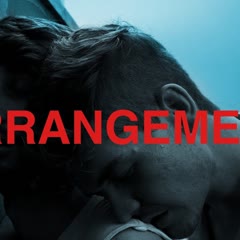 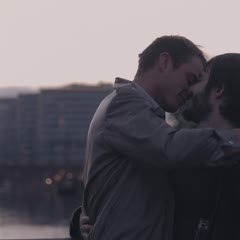 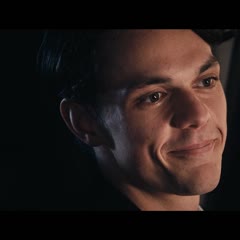 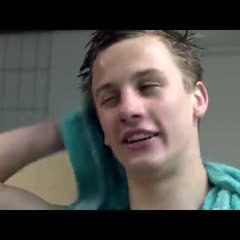 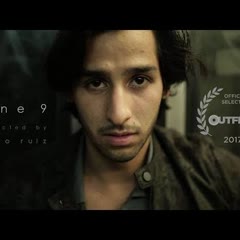 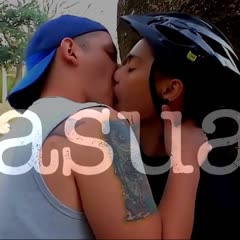 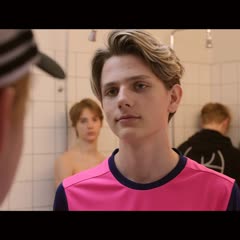 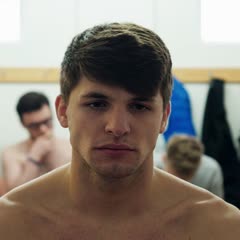 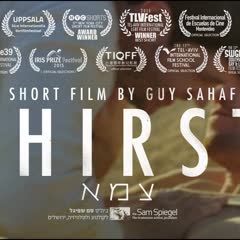 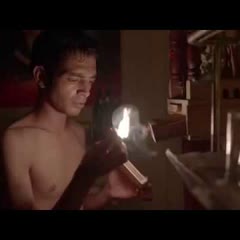 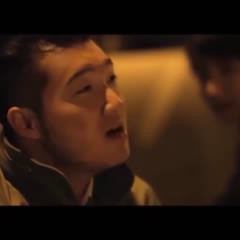 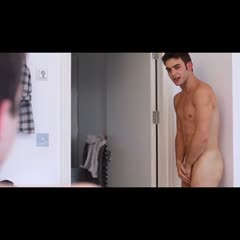